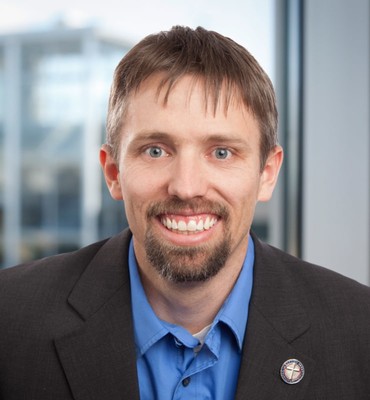 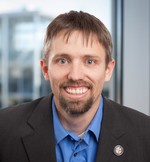 Dr. Aaron Fletcher founded and serves as CEO of Bios Research, a financial services firm that provides public equity research in the healthcare space tailored to institutional firms and large family offices. Bios Research provides fundamental healthcare industry research focused on the biotech and med-tech sub-sectors and through this research, Dr. Fletcher has a strong understanding of commercial viability in the marketplace. Dr. Fletcher holds a Doctor of Philosophy in Biochemistry from Colorado State University and serves as a professor at Dallas Baptist University where he teaches Biochemistry, Bioethics, and Cell Biology. Dr. Fletcher has worked as an independent consultant for the biotech/healthcare equity industry for over 10 years. 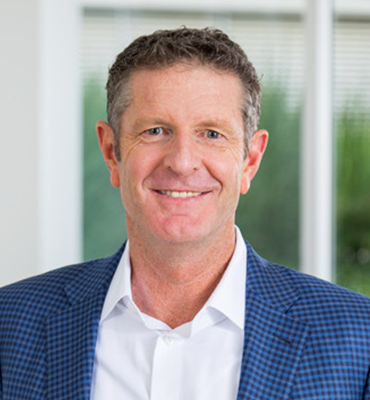 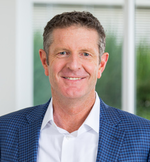 Bill Fairey is a biopharmaceutical executive who excels at creating value around scientific discovery, particularly in the treatment of rare/orphan diseases. A strategic leader with broad commercial, medical, and P&L expertise, Bill has significant experience building strong and scalable commercial entities that open global markets and launch novel therapeutics. He has played key roles transforming young biopharmaceutical companies from R&D to RD&C and was involved in guiding MyoKardia and Actelion to profitable exits. Frequently the first commercial executive in a scientific organization, Bill has a reputation for attracting high-quality talent, with a focus on diversity, inclusion, and a can-do approach to science and growth.

In his most recent executive role, Bill was responsible for building the commercial strategy that allowed MyoKardia to leverage the potential of mavacamten, a novel therapy for initial indication in the rare disease of Hypertrophic Cardiomyopathy. As Executive Vice President and Chief Commercial Officer (2019-2020), Bill accelerated the buildout of all functional areas in synch with the clinical development plan for mavacamten, accelerating growth after positive Phase III trial results. He was deeply involved in portfolio strategy, including the assessment of new indications and products and the evaluation of external assets. He had established a European Headquarters in Amsterdam and was laying the groundwork for expansion in LATAM and Asia when the company was acquired by Bristol-Myers Squibb for $13.1B.

Bill joined MyoKardia after building the initial commercial and medical teams at ChemoCentryx, a biopharmaceutical company with a lead candidate (avacopan) that has been submitted to the FDA for treatment of ANCA-Associated Vasculitis.

Earlier, he was appointed to a series of high-impact executive roles at Actelion Pharmaceuticals, including President of the $1.5B US division (2013-2017), where he doubled revenue behind the launch of two blockbusters and other successful products. He also launched a separate business unit to diversify beyond pulmonary hypertension, acquiring the late-stage company Ceptaris as the foundation for the new business. When Actelion was acquired by Johnson & Johnson in 2017, Bill stayed on for six months to facilitate the transition and integration.

Before running the US division, Bill developed Actelion’s Asia-Pacific business, creating new opportunities in China, Taiwan, and Southeast Asia, and served on the Board of Directors of Actelion China. He also served as President of Actelion Canada and Vice President, Sales and Managed Markets as one of four original founding members of the US executive team.

Bill earned an MBA from Saint Mary’s College of California and a BS in Biology from University of Oregon. He later completed the Advanced Management Program at The Wharton School. He started his career at the Parke-Davis Division of Warner-Lambert, where he was involved in many product launches, including Lipitor, Neurontin, Accupril, Rezulin, Omnicef, Celexa, and Lopid. He has served on the boards of the California Life Sciences Association, Rx&D, an association of Canada’s research-based pharmaceutical companies, and PHenomenal Hope, an organization focused on funding research and patient services for pulmonary hypertension. Bill also serves on the board of Mirum Pharmaceuticals, Inc. 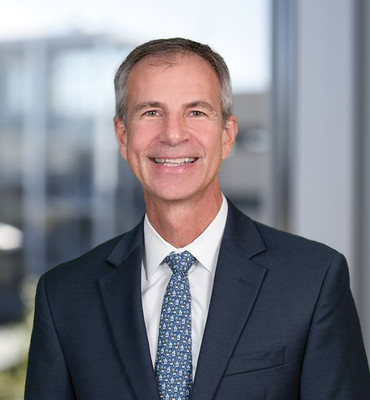 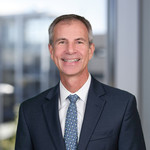 Alan Musso is currently the Chief Financial Officer of ReViral Ltd., a privately held, clinical-stage biopharmaceutical company focused on discovering, developing, and commercializing novel antiviral therapeutics that target respiratory syncytial virus (RSV). Prior to ReViral, Alan was the Chief Financial Officer and Treasurer at Peloton Therapeutics Inc., a company focused on the development of novel small molecule therapeutic candidates for the treatment of cancer. While at Peloton, Alan secured a $150 million mezzanine financing and prepared the company for an initial public offering until the company was acquired by Merck & Co. in July 2019. Before his tenure at Peloton, Alan served as the Chief Financial Officer and Treasurer at several biopharmaceutical companies including Bellicum Pharmaceuticals, Targacept, and Duramed Pharmaceuticals. Alan spent the early part of his career as a senior internal auditor for Pfizer as well as a Certified Public Accountant (CPA) for KPMG International. Alan received a B.S. in Accounting from Saint Mary’s College of California, and a master’s degree from the American Graduate School of International Management. 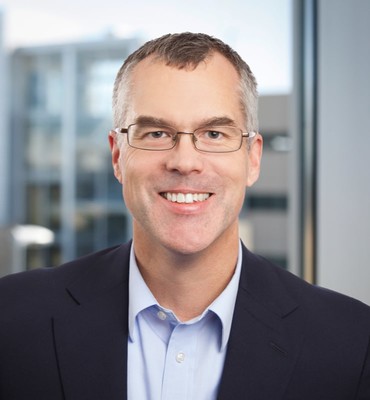 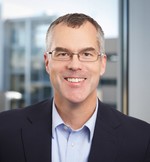 Dr. Brian Windsor has served as President and CEO of Lung Therapeutics since July of 2013. He has spent the last 20 years in the formation and management of life science companies and has led technology development and licensing to major pharmaceutical and biotech companies.  Dr. Windsor brings leadership experience in pharmaceutical drug development, and he previously served as President of Enavail, LLC, a specialty pharmaceutical manufacturing company developing unique formulations for superior drug performance. While at Enavail, Dr. Windsor oversaw all aspects of pharmaceutical drug development, including drug selection, regulatory strategy, preclinical and clinical strategy, GMP manufacturing, and strategic partnering for pharma products.

Prior to his role with Enavail, Dr. Windsor directed portfolio company management for Emergent Technologies Inc. (ETI), an early stage technology venture creation and management company. During his tenure at ETI, Dr. Windsor served as Managing Director or President for ten of ETI’s portfolio companies and was involved in the conception, technology licensing, corporate and technical strategic planning, launch, and business development of all of these ventures. Applications areas of these companies span diverse segments within life and material sciences and include pharmaceutical development and manufacturing, drug delivery, and biotechnology.

Prior to joining ETI, he was Founder and Vice President of R&D for Texagen, Inc., a startup focused on genetic and chemical methods for overcoming mechanisms of drug resistance important to medicine and agriculture. At Texagen, he directed outsourced research efforts at university labs and third-party contract research companies, and he interfaced with corporate partners interested in feasibility studies and in-licensing discussions.

He holds a Ph.D. in Molecular Biology from The University of Texas at Austin and is an inventor on multiple patents and patent applications.